Put Your Faith Into Action

We are glad you've chosen to visit us on the Web.

JDMN is a registered Christian Organization which promotes Christian Ministry and activities, which enhance the social and spiritual welfare of the community. Jesus Disciple Ministries for Nations started in Oct 2000 through instant obedience of the word of God with big vision. It is registered with the government of Pakistan as a Christian organization.
Pakistan is a heavily populated country with more than 200 million people. 96% of Pakistan’s population is Muslim. It is the second largest Islamic country in the world. More than 60% of the population is illiterate. 65% of the population is extremely poor.

JDMN was founded by Rev. Dr. Yousaf Bhatti, who is also the chairman of JDMN. Rev. Dr. Yousaf Bhatti has been in Christian ministry since 24. He started in full time Christian ministry in 1997 he served in several churches before he founded JDMN. JDMN has been involved to arrange Evangelistic Conventions, Seminars, Church planting and started various projects to raise the standard of poor community in Pakistan.

JDMN is playing vital role to give good news to the hundreds and thousands of hopeless people. JDMN has big network of Bible Schools which is producing numerous of new Christian leaders annually and through these Bible Schools more than 500 home churches have been planted and these churches are reaching out to thousands of people; A large number of poor children are financially supported for free education, an orphanage that has 53 orphans, and Various technical training schools for women to train the poor women to make their living. JDMN has been involved to feed the poor families; therefore we are arranging Free Medical Camps in slum areas to save the people from fatal diseases.JDMN has distributed hundreds and thousands of pounds food to thousands of poor, widows and orphans through our food pantry since December 2004. People have been greatly blessed through these food outreaches and as a result churches have increased in numbers.

Join us and become our partner to show His compassion in this region.

Welcome to WordPress. This is your first post. Edit or delete it, then start writing!
11 November

Our Most Christian Congress?

Lin: ‘God Is Challenging Me!’

Does Science Point to God? 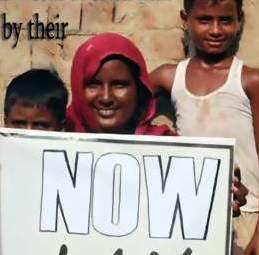 I am a widow living in Brick kiln’s colony with 2 sons age of 5 and 8.We were living in slavery under heavy debits. JDMN release US by paying our debits. NOW WE ARE FREE! 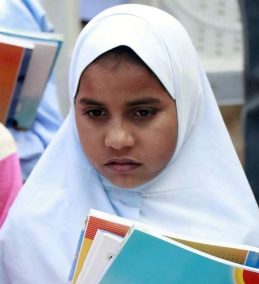 I live in a poor family I had desire to go to school but my family situation does not allow me. I am thankful to JDMN who setup a Rebekah Education System in our locality so that we can get FREE EDUCATION. THANKS JDMN 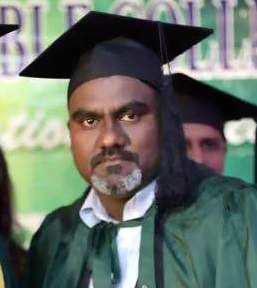 I born in family where most of the people were not familiar with their Savior but God call me to serve him, I do not had any source to GO to seminary to get Bible education. JDMN THEOLOGY SEMINARY takes me and teaches me to win the souls. NOW I am serving the Savior JESUS and our own ministry.